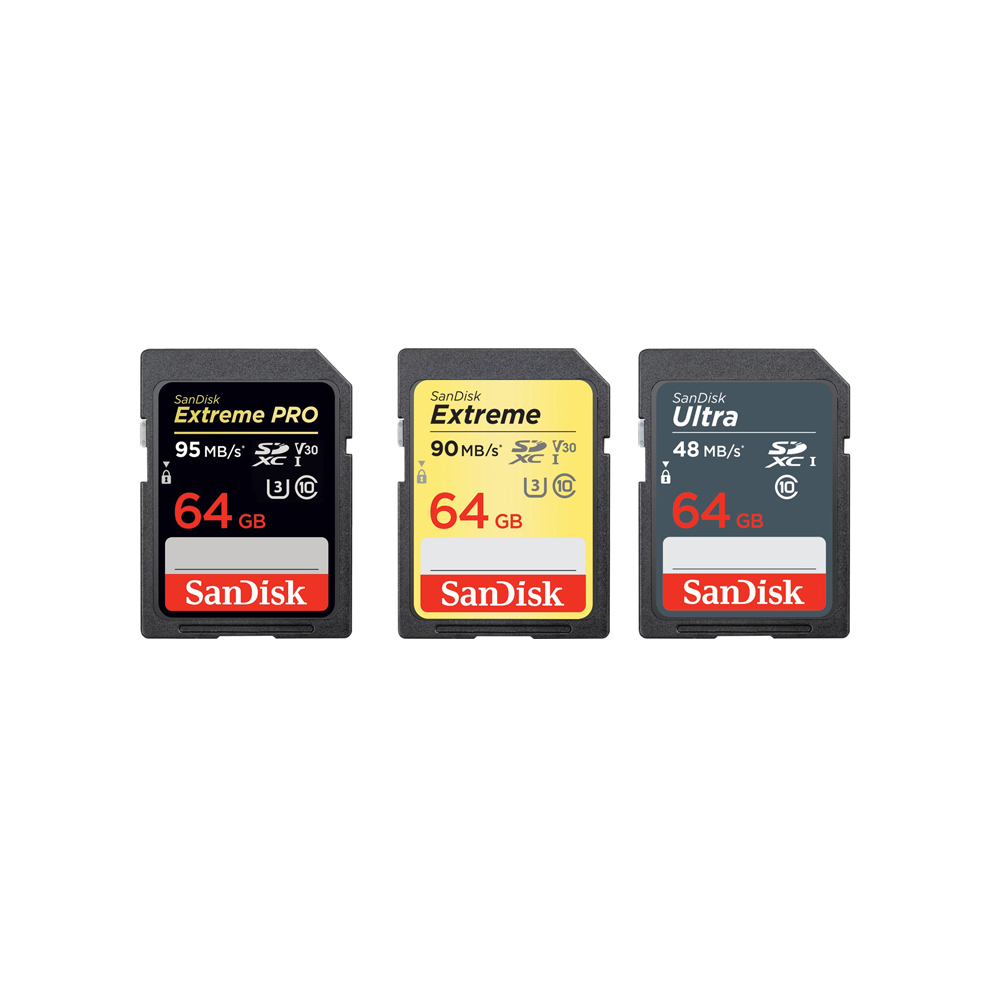 Let us test W &R speed of the three SD card. We took 32GB of “Extreme PRO”, “Extreme” and “Ultra” and test read and write speed each card for customers.

The test platform is as below

It comes to this:

After actual measurement, we found that these three cards can almost reach the speed indicated by the specifications, especially Extreme. The speed shown is “greater than” the speed indicated, which is really satisfying, and I have a feeling of “earned”.
For our cameras, if you take photos, most of them have a write speed of more than 10MB / s per second, and it is enough if you use FHD recording, but for continuous shooting and 4K recording, you will need 30MB / s write speed can meet our needs.

Here is Part I news: What is difference between SanDisk Extreme and Extreme Pro, and Ultra?