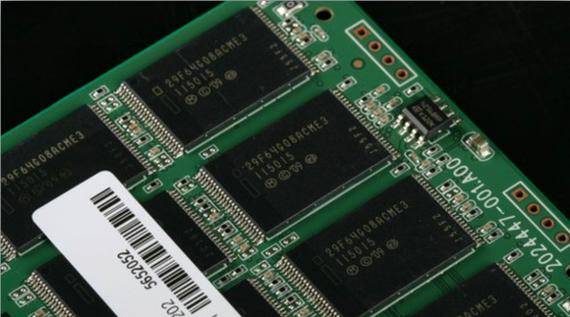 What is the difference between MLC vs TLC and SLC flash memory wafers on solid-state drives?

In the purchase of SSD solid state drives or even smart phones, we often mention MLC vs TLC and SLC flash memory chips.

MLC vs TLC and SLC in Usb, SSD and other solid-state storage products, flash memory chip wafers are the core, which is related to product cost, life and speed. There are three main types of flash memory chip particles: SLC, MLC, and TLC.

What is the difference between SLC, MLC, TLC flash memory chip?

TLC = Triple-Level Cell, which is 3bit / cell. There is also a Flash manufacturer called 8LC, which has a slow speed and short life, and is cheap, with a life of about 500-1000 times. Try to read the data with the naked eye. SLC can distinguish quickly black and white directly. For MLC, the naked eye can still distinguish 0123. For TLC, it is very laborious and easy to read wrong. The human eye is still like this, so is the flash memory.

The current value in TLC is difficult to read accurately, and a lot of redundancy measures need to be added to avoid errors. Before the emergence of breakthrough technology, TLC was really meaningless. Although the cost was reduced by one-third, the performance and life were three times worse, and it was necessary to pay a greater redundancy cost for this.

In summary, it is a penny and a penny. SLC is the most expensive and has the best performance, MLC is second, and TLC is the worst.

At present, most USB use TCL chip wafer. The advantage is that the price is cheap, but the speed is average and the life is relatively short. SLC granular solid state currently appears mainly in some high-end solid-state hard disks, most of which cost thousands of yuan, or even more expensive.

At present, most smart phone storage also uses TCL chip storage, while some iPhone 6 products use TCL chips, and some use MCL chip.

In general, MCL flash memory chip particles are mainstream nowadays, and the products are moderate in speed, life, and price, which is more suitable for recommendation. However, the technology of TLC is also constantly improving recently. The gap between performance and life and MLC keeps decreasing while maintaining a low price. If the budget is tight, then the large manufacturers of TLC solid-state hard drives are also worth choosing.

Welcome to contact Dellwa to choose suitable SSD for you!