Do you often play games that feel the speed too slow?  Kingston’s two series of solid-state drives can do everything for you! That is Kingston A2000 and Kingston A400.

Many people’s laptops are getting stuck after a few years of use, and their experience also declines. In fact, you don’t need to buy a new computer, just a simple configuration upgrade to the existing computer can make it speed up.

If the motherboard has an M.2 interface, Kingston A2000 or A400 SSD is the first choice for upgrading. If there is no M.2 interface, then Kingston A400 SATA SSD is also an accessory that is worth upgrading, whether it is running software or playing large games. Performance improvements can be immediate.

Kingston A2000 is currently available in 250GB, 500GB, and 1TB specifications. Taking into account the system and daily software installation, the most cost-effective product is the 500GB capacity specification. Its read speed is up to 2200MB/s and the write speed has reached 2000MB/ s, the total write byte reaches 350TB. In addition, it comes with high-efficiency heat sinks made by the well-known radiator brand TT, which fully ensures heat dissipation, allowing high-speed and long-lasting performance.

Kingston A400 M.2 solid-state drive has three capacities of 120GB, 240GB and 480GB. The read and write speeds can reach up to 500MB/s and 450MB/s (480GB version specifications). Although the performance cannot be compared with the A2000 series, the price is It will be more economical.

If you compare the speed of a hard disk, the speed of a mechanical hard disk is generally about 100MB/s, which can be compared to a car running at 100 kilometers per hour. And the speed of the solid-state hard disk of the SATA interface can reach about 500MB/s.

The read speed of Kingston A2000 M.2 NVMe SSD is 2200MB/s. As long as the system and daily use software is installed on Kingston A2000 M.2 NVMe SSD, another similar video, audio, picture, and other data can still be stored in On the traditional mechanical hard disk, a simple upgrade can not only meet the demand for capacity but also bring a qualitative leap-booting into the system within 10 seconds is not a luxury, high-definition video copies in seconds, faster software opening speed.

Compared with mechanical hard drives, Kingston’s A400 solid-state drives have excellent boot, load, and transfer time, and can greatly increase the response speed of existing systems. Utilizing the latest controller to provide read and write speeds of up to 500MB/s and 450MB/s1, this SSD is 10 times faster than traditional hard disks1 and can provide higher performance and more powerful multitasking. And improve the overall speed of the system.

If there is no M2 interface, you can also choose Kingston A400 SATA!

Kingston A400 SATA solid-state hard drives have five specifications: 120GB, 240GB, 480GB, 960GB, and 1.92TB. Although the same SATA interface, compared to mechanical hard drives, its read and write speeds have reached 500MB/s and 450MB/s. (480GB and above version specifications), the boot speed can also enter within 10 seconds, the daily data copy performance is several times that of traditional mechanical hard disks, and even the copy and paste of some small-capacity data will not pop up a progress bar because the copy and paste have been completed in an instant.

How much and how to buy Kingston? 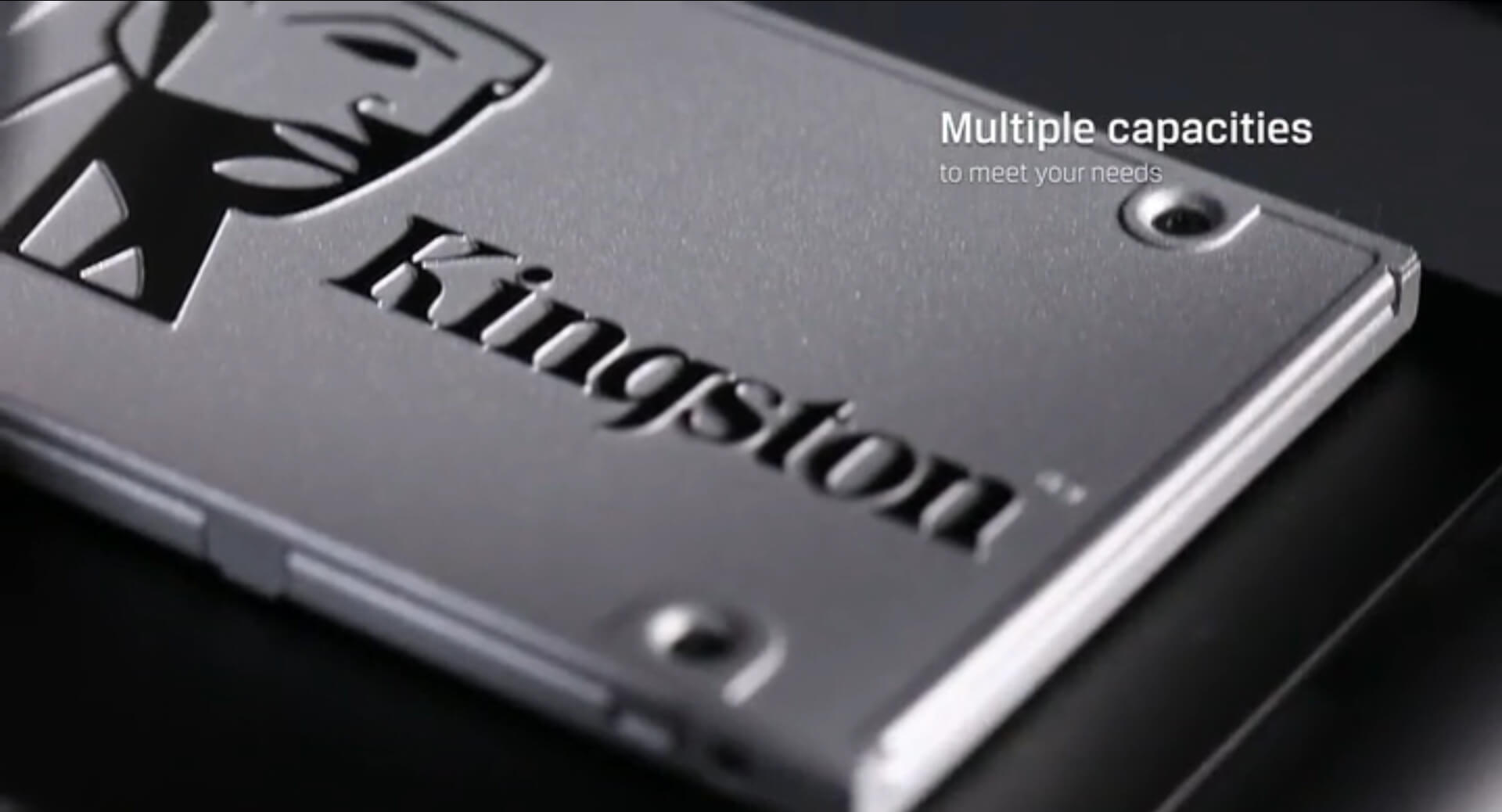