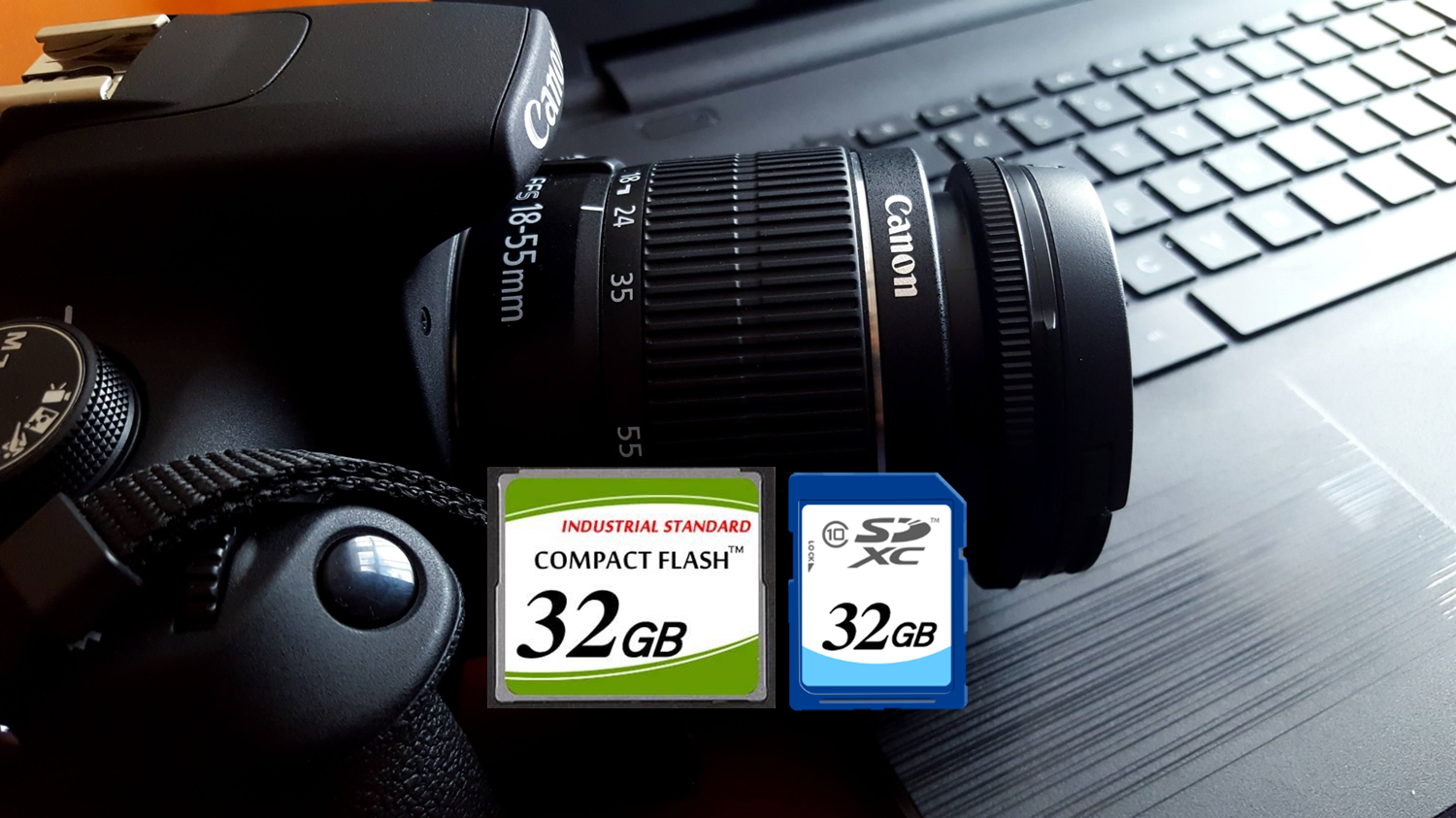 Industrial SD Card VS Industrial CF Card, Which Is Better?

Industrial grade SD card: It is a new generation memory device based on semiconductor flash memory.

The industrial CF card is not only a storage device, but also a built-in controller. The biggest feature is good compatibility. No matter how large the flash memory chipset is, its external interface is the standard ATA/IDE interface, and 3.3V, 5V Universal voltage.

The purpose of the industrial SD card is to increase the transmission speed by changing the transmission mode from serial to parallel. SD cards on the market now mostly refer to SDHC cards, that is, “high-capacity SD memory cards”. The biggest feature is high capacity.

And SD card, because there is only chip structure inside, once it is broken, there is no way.

The industrial grade SD card was released in August 1999. By the Japanese Matsushita Electric, Toshiba and SanDisk jointly developed a memory card format, compact, and also faster and more easily, it is widely used in mobile devices, is one of the most popular digital camera memory card, most cameras support SD memory cards.

The compact flash industrial grade was the first memory card introduced by SanDisk in 1994. At first, it was widely used. Later, when various memory cards became more numerous, they were mainly used in high-end imaging products and some larger mobile devices.

Industrial SD card: The transfer speed of ordinary SD card is 900kB/s, and the high-speed SD card can transfer 10 MB/s. If you have demand of purchasing compact flash card industrial grade, please don’t hesitate and feel free to contact us!”