CFast Memory Card VS CF: 3 Keys You Must Know 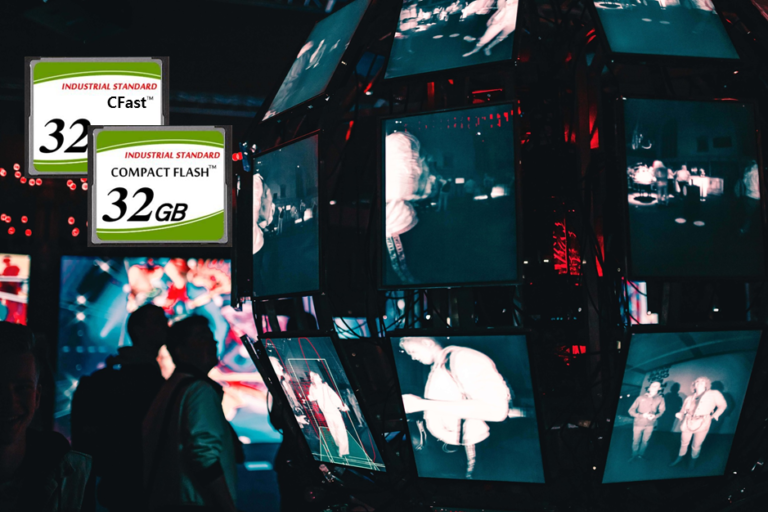 Both the CF card and the CFast memory card (Known as the smallest SATA solid state drive in the world) are formulated by the CF Association (CompactFlash Association, CFA) to formulate the latest standards and specifications. With the continuous evolution of flash memory products, the Compact Flash Association released the CFexpress 2.0 specification in 2019. Upgrade to NVM Express 1.3 and use PCIe 3.0 as well.

What Is A Industrial CF Card?

The CF standard was developed in 1995 and is mainly aimed at the professional imaging product market. The CF card is divided into two types: TypeⅠ and TypeⅡ. Except for the difference in the thickness of the two, they are connected to the host or inside the CF card reader through 50 fine and perfectly arranged pins. At present, the CF6.0 specification implements UDMA7, which provides a reading speed of up to 167MB/s and optional card temperature operating temperature range notification function. However, as 4K and RAW recording become more common, we need CF cards with faster read and write speeds.

What Is A Industrial CFast Memory Card?

We believe that many friends are often unclear about the distinction between CF card and CFast (CompactFlash) memory card, and even take it for granted that CF card is CFast card, or that the two are the relationship between upgrading. But in fact, CFast card and CF card are two different grades of products, which must not be confused. It can be said that the former is an advanced evolution of the latter. So, what are the differences between the two?

The CF card is connected to the host or the inside of the CF card reader through 50 pin holes, and these pins are easily bent. And the CFast memory card uses a SATA compatible 7-pin signal connector and a 17-pin power and control connector.

The CF card is based on the Parallel ATA Interface (PATA) interface. While the CFast memory card supporting the current CFast 1.1 specification is based on the Serial ATA GenⅡ interface (SATA-Ⅱ). According to the figure below, we can see the difference between CF card and CFast card in PCB layout.

At the same time, the serial ATA GenⅡ interface technology adopted by the CFast card also makes it much safer than the CF card in terms of data storage. However, the cost of a CFast card is much higher than that of a CF card.

CFast memory card has the same size and appearance as CF cards, and is mainly used to replace CF mobile devices that pursue high speeds.

So, what CFast card is worth recommending? SanDisk is the largest memory card brand, but others, such as Dellwa, are also good choices.

We are glad to provide you memory wholesale prices and memory card wholesale price for suitable you are significant and sophisticated equipment. “
For more information about memory news, please click here.
If you have demand of purchasing wholesale micro sd cards bulk, please don’t hesitate and feel free to contact us!”

Zora / About Author
I'm from Dellwa Co., Ltd. who always pays attention to the semiconductor industry and likes to simplify complex content. I regularly shares relevant knowledge and international trends on memory cards and flash drives every week.
More posts by Zora 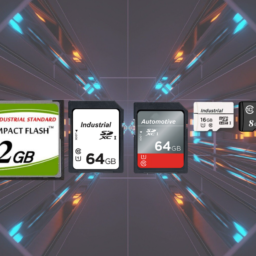 Industrial SD Card: Where Is the Best? 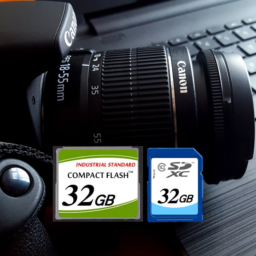 Industrial SD Card VS Industrial CF Card, Which Is Better?